Navigating an Ocean of Data: Digital Architect Janek Metsallik on the Success of Estonian E-Health

E-voting, e-banking, e-taxation, e-school – Estonia has successfully branded itself as an advanced digital society where 99 % of government services are available online. Medicine is no exception and nearly all data generated by hospitals and doctors in Estonia is now digitised. Having set a clear goal on creating an e-state already in 1990, our neighbours have managed to evolve to a stage where one does not speak about e-Healthcare specifically but rather about healthcare in general, as these are not separate subjects anymore.

To zoom into this success story and take a closer look at future challenges we set up a Zoom call with digital health architect Janek Metsallik (pictured), the man behind the launch of the Estonian nationwide Health Information System (EHIS) and one of the keynote speakers at Rīga Stradiņš University (RSU) Research Week 2021. 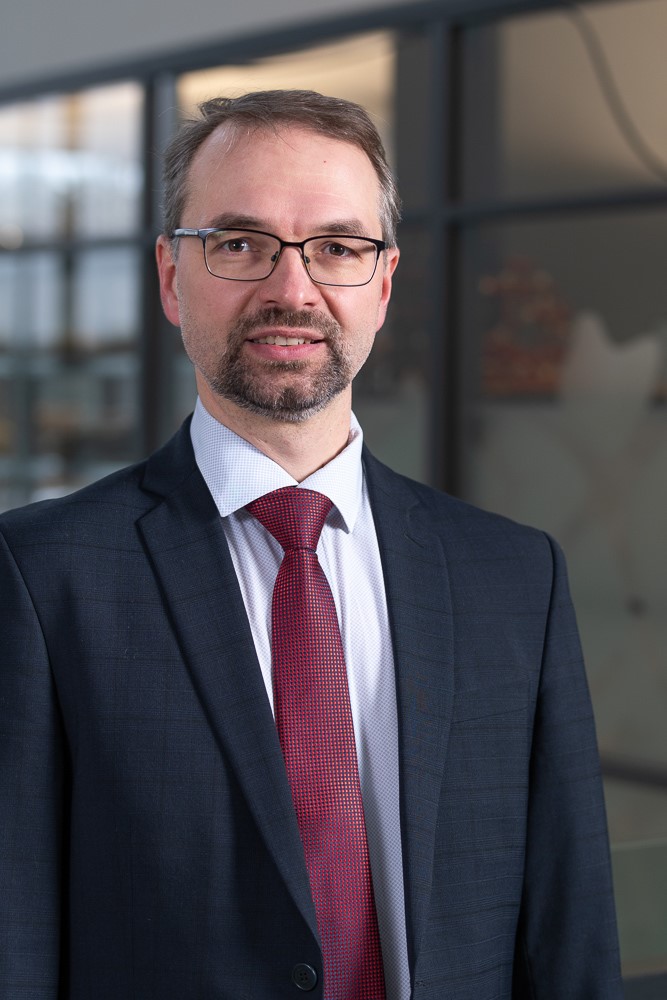 When did you become part of the digitisation of the health care system and when was it introduced?

I worked as the chief architect of Estonian e-Healthcare from 2006 till 2011, and the system was launched in 2008. The government actively prepared for the Estonian e-Health project between 2003 and 2005.

Does EHIS encompass every Estonian resident’s health data of from birth to death?

Yes, the system contains the health records of every Estonian resident, and more than 10 thousand healthcare professionals use it on a daily basis.

The government’s vision was to make citizens’ health data a public asset, a natural resource like gold or iron. Estonians chose to employ an “opt out” model, which means that everyone participates by default but that residents who choose to close their records from being available to healthcare providers are allowed to do so.

EHIS is unique because it is nationwide, and it supports many functionalities and services. What started with electronic health records, e-prescriptions and the ability to book appointments digitally, has grown into a platform supporting functionalities like e-consultations, automated registry notifications, health certificates, e-ambulance services, digital decision support, etc.

Secure data exchange is one of the key points. How is your security system organised?

Absolutely, such a comprehensive data platform requires a robust security system. Some security measures e-Health employs include secure authorisation, digital signatures or stamps, a secure transport layer with system-to-system trust, transparency provided by a secure, blockchained log that registers all actions and that cannot be tampered with, encrypted database storage that allows minimal risk to confidentiality from the technical administrators.

Speaking of confidentiality, we also have a role-based system to access to our national health resources. If you as a physician can prove that you are responsible for a certain patient’s treatment, then you gain access to all the data of this particular patient. Making access role-based was a big question that was settled at the beginning of the entire project.

How did you achieve wide public support for this ambitious project?

I would be lying if I said that this was easy and fast. In Estonia we have a history of digitalising services since the 1990s, and the benefits of information that is enabled to travel around on its own were already understood by the public at the time when we started working on e-healthcare. We won the public over gradually. One service that demonstrated the system’s efficiency was that individual health certificates can now be digitally accessed by the Estonian Road Administration office which means that people no longer need to get physical copies of papers and go to the Road Administration themselves and drivers’ licences can now be issued via mail.

Now we can see that people actively navigate the system and check their test results before appointments, which supports the notion that making health data easily accessible to patients will encourage them to take a more active role in monitoring their own health.

And how did it go with getting healthcare professionals and other stakeholders on board?

It is vitally important to choose a clear and inclusive governance model. Soon after the e-Health system concept was launched, the government also established a special legal entity called e-Health Foundation that was responsible for the development, financing and management of EHIS. This foundation included different stakeholders: major hospitals, as well as people representing general practitioners, professional associations and insurance companies are all on the board of the Foundation. This was a strategic step – bringing all the stakeholders into the process builds engagement. Standing on the side-lines and criticising is not an option anymore. Today the organisational structure has been changed, but there is still a specific agency that is in charge of the ongoing standardisation, new digital developments and other issues.

Speaking about governance, we in Estonia have the same issues many other countries face – we push all problems towards central governance.

I sometimes joke that if there were a six-toed Estonian resident, the Ministry of Social Affairs would be working on their case. It is not feasible to let the government grow so big that it has to deal with every tiny decision and case. As an architect, I’m constantly searching for principles that would open the system up to distributed governance which in turn would allow for the best knowledge to be included most efficiently and would enable quick and agile reactions to various challenges.

You are currently working at the Tallinn Technical University (TalTech) and are involved in various private ventures.

Yes, I’ve been teaching courses in TalTech’s Digital Health master’s programme since 2014. I find it very stimulating. We have an international group of very ambitious students from Europe, Japan, the US, the Middle East and elsewhere, and it feels like a non-stop hackathon. I am currently supervising student research where they show the benefits of artificial intelligence (AI)-supported data capture, so that the system can ask the right questions based on the context. Today AI is pretty much focused on predicting a diagnosis, but this is just a small fraction of the potential that it holds. I am also involved in DocuMental, a company that develops digital solutions in mental healthcare. The ultimate goal there is to help psychiatrists to improve the diagnosing and treatment process.

Looking from a distance, do you see any weak points in EHIS?

EHIS works very well for healthcare professionals who are the system’s primary users. It is indeed the world’s best system of moving data around. However, I see lots of opportunities to optimise the existing system for secondary users so as to help patients avoid unnecessary travel and retaking tests and examinations because the results cannot be easily accessed and utilised. The next generation of Estonian e-Healthcare should optimise a patient’s journey through various services. The data is there, in fact there is an entire ocean of data, but it is very underused. The issue we’re currently working on in Estonia is to figure out how to best navigate this ocean.

Now the question is how to govern innovation without overloading the government, which brings me back to the concern I previously mentioned – centralisation. Instead of centralising, I would urge the governments in Estonia and elsewhere to open up the digital healthcare market – I think that this would enable innovation.

Janek Metsallik will be the keynote speaker at the RSU Research Week’s Plenary Sessions taking place on 24-26 March. 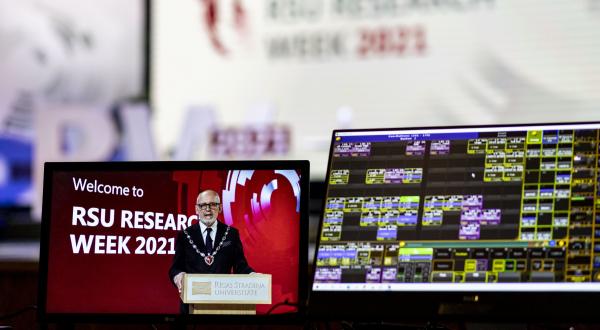